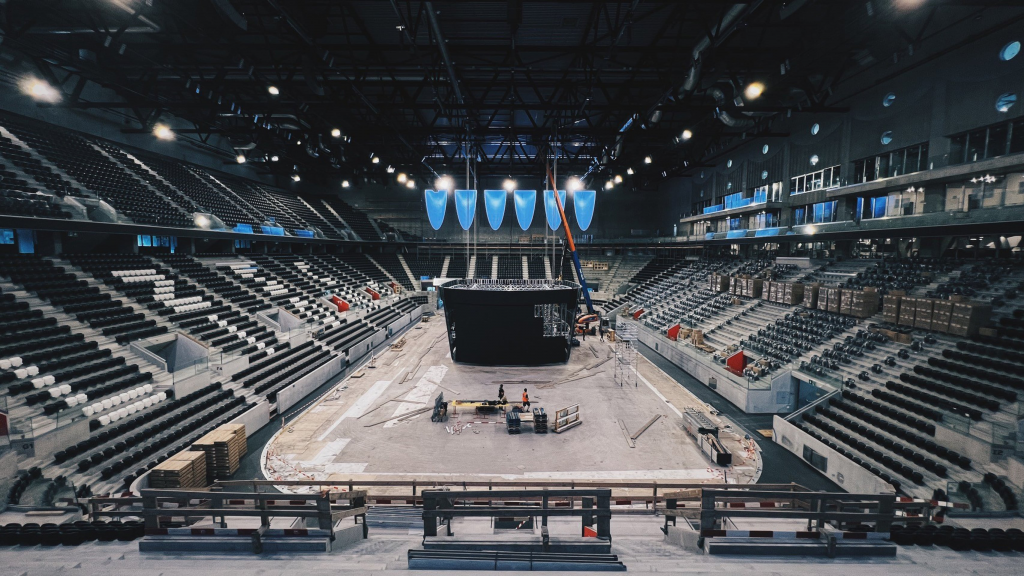 The Swiss Life Arena is the most modern stadium in Switzerland. The opening of the arena will take place shortly before the Floorball World Championships, probably in October. The new home base of the ZSC Lions ice hockey club can seat 12,000 spectators and has the largest video cube in Europe. The 2022 World Floorball Championships will be the first major event to be held in the new arena in Zurich Altstetten.

How to get there 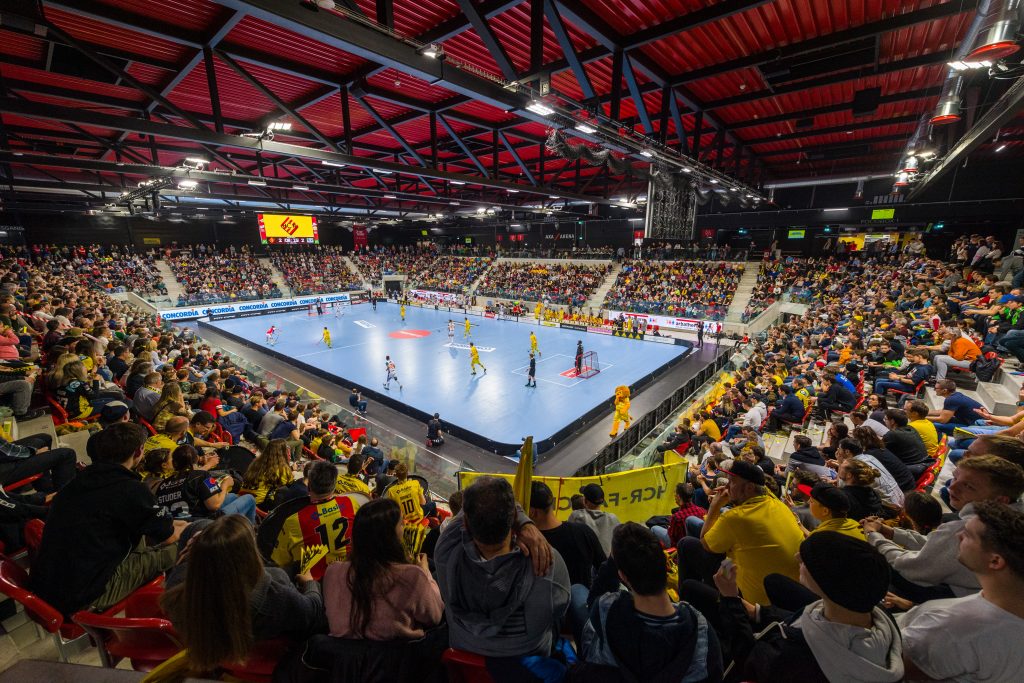 The AXA ARENA offers a state-of-the-art infrastructure for sports events of all kinds. With 1,940 seats, it offers an optimal size for the second venue of the Men’s World Cup. Thanks to two LED screens and further event infrastructure, the AXA Arena enables extensive match staging and guarantees an atmospheric ambience.

How to get there

Winterthur can be reached by various suburban trains as well as express trains in 20 minutes from Zurich. From Winterthur station, bus no. 3 runs to Winterthur Scheidegg. The bus stop is only a few meters away from the AXA Arena. The bus runs several times an hour. The timetable can be found at www.sbb.ch.