From the historic old town to the vibrant and young Zurich West, from the summer spa town to the winter wonderland: where to begin? The city on the Limmat has countless sights and attractions to offer; after all, it looks back on an eventful history and a long tradition. Zurich’s restaurant scene is as diverse as the city itself. The more than 2,000 restaurants on offer range from award-winning gourmet eateries to traditional guild houses with an eventful past to original restaurants in factory buildings. Art and culture are very important in Zürich, as the city was already avant-garde in the Middle Ages. Whether as an important site of silk production and trade in the 13th century, as the birthplace of the Dada movement at the beginning of the 20th century and later of constructivism, or as the hometown and adopted home of many important artists and intellectuals. Zurich as the gateway to Switzerland as a tourist destination, its tourism organization, creative entrepreneurs, city and canton are systematically developing the idea of sustainability and pursuing a long-term strategy towards becoming a “Smart Destination”. 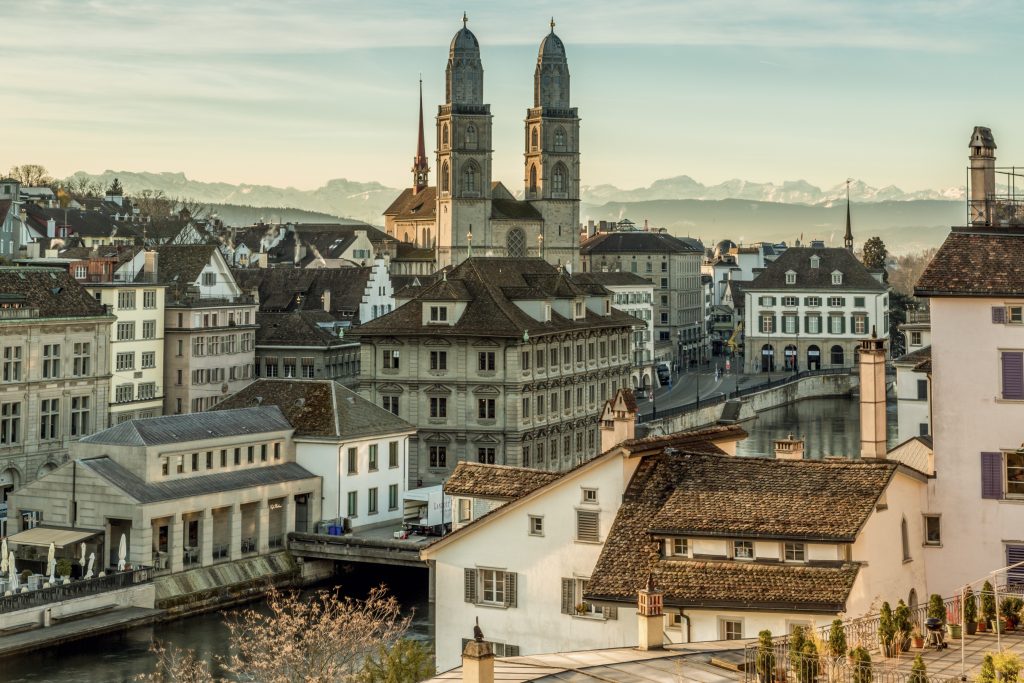 Winterthur lies in northeastern Switzerland on the Eulach river and is often referred to as the gateway to eastern Switzerland. Despite its proximity to Zurich, which is 20 kilometers to the south, Winterthur and the surrounding municipalities form an agglomeration of their own with more than 114,000 inhabitants.

The city is embedded in a region with vineyards, forests, meadows and rivers, making it an excellent place to relax. 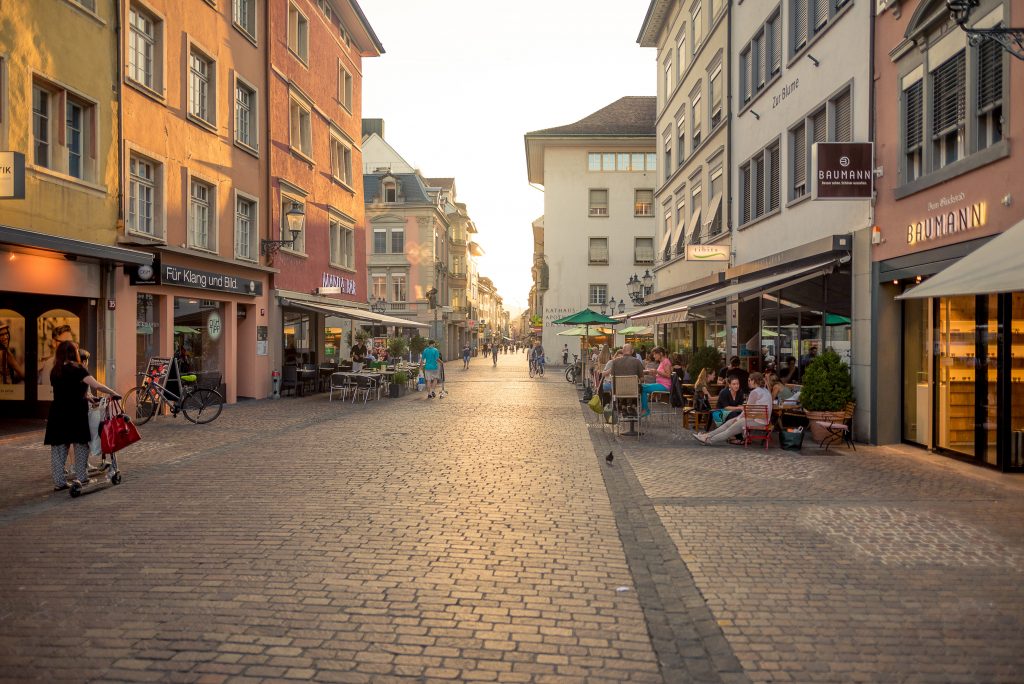